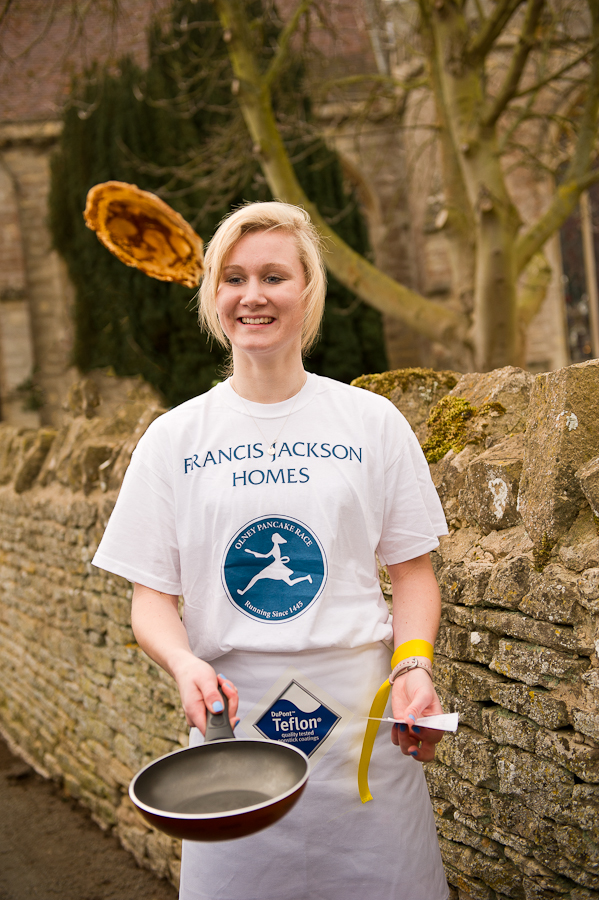 You can watch parts of the race here:

As well as winning the Olney Race, Devon also secured a win over Liberal, Kansas USA. Their winning lady was Kaela Kruegar, age 19 who won Liberal race with a time of 68.6 seconds.